I started playing guitar when I was fourteen years old and, as I learned, I quickly started experimenting with the little audio recording equipment I had at my disposal: an old computer, a webcam's microphone and a program named Sound Forge. That's where it all started.

Years later, my dream of being part of live concerts and recordings came true. For me, things like watching a live band, listening to a good song over and over again, or reflecting on a well-made documentary makes me live unique sensations, and I try to make people experience similar experiences.

I've had the chance to travel around the world with a simple backpack, learning new words, trying new recipes and opening my mind to other cultures. After these trips, I always took the time to reflect on how they were changing me and contributing to my personality. I see it as a way of improving myself that I hope I can continue doing it throughout my life.

When multiple of these factors come together, the magic occurs: I traveled as a volunteer to a refugee camp in Greece and ended up doing the short documentary called Brothers in Syria. A few years later, I had the opportunity to travel to Peru, to the Amazon Jungle, and record a documentary for the Ministry of Development and Social Inclusion.

I believe that we currently have more tools than ever before to create content, but it is rarely done critically and meaningfully. As an audiovisual creator, I therefore aim to participate in projects that are consistent with the change I want to see in the world. 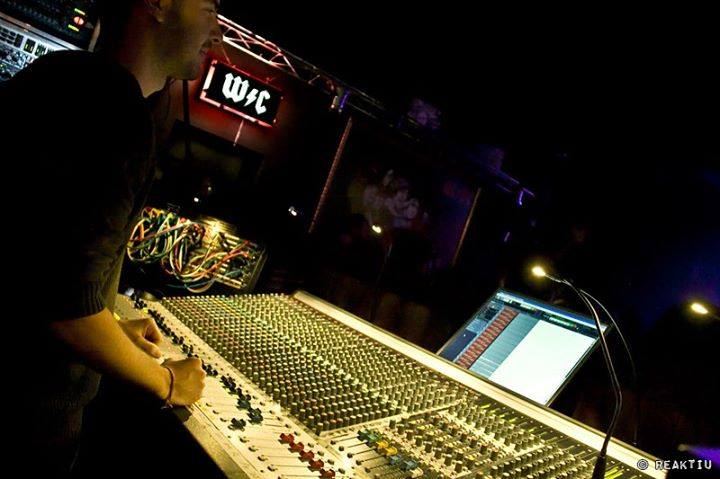 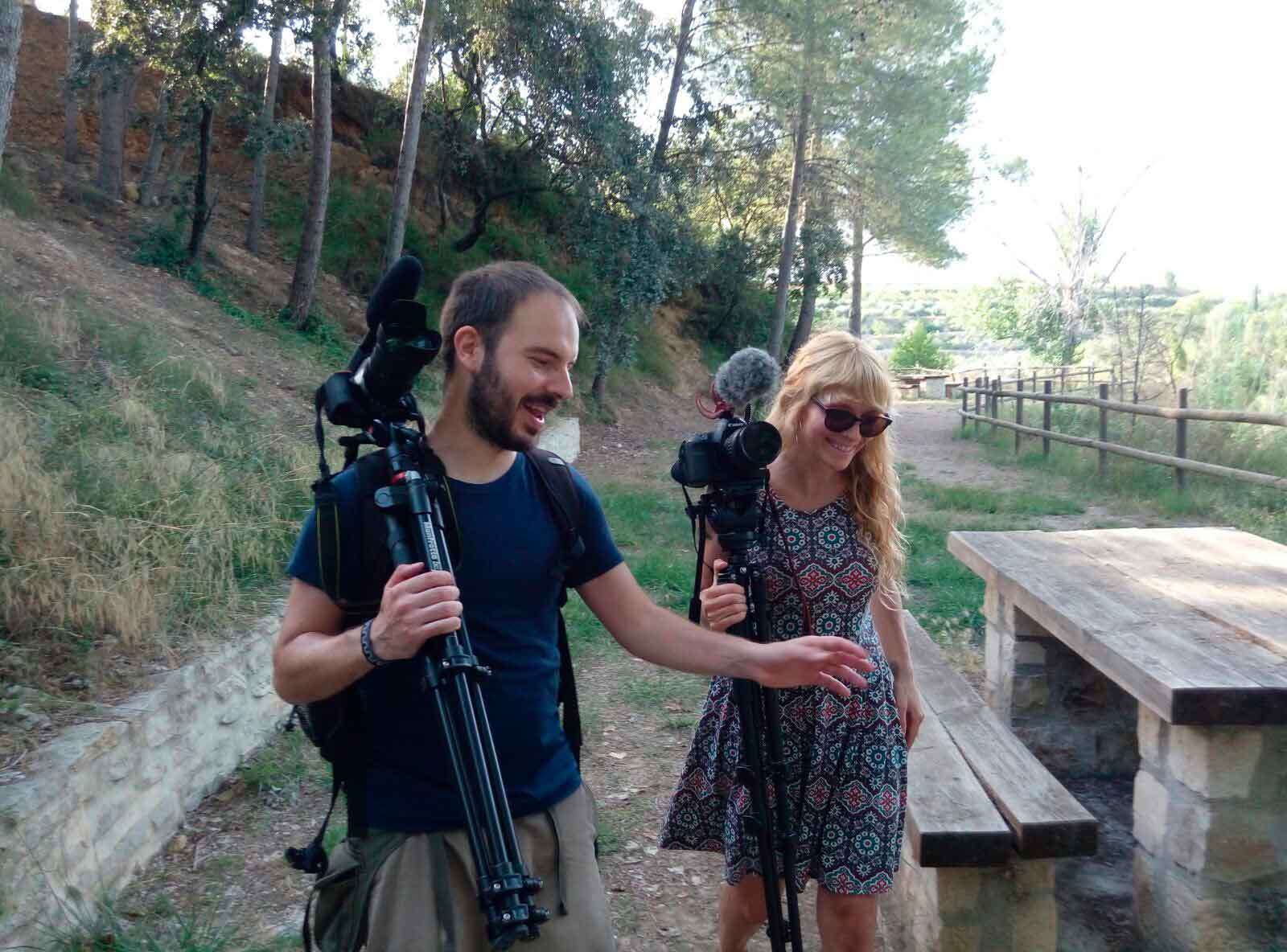 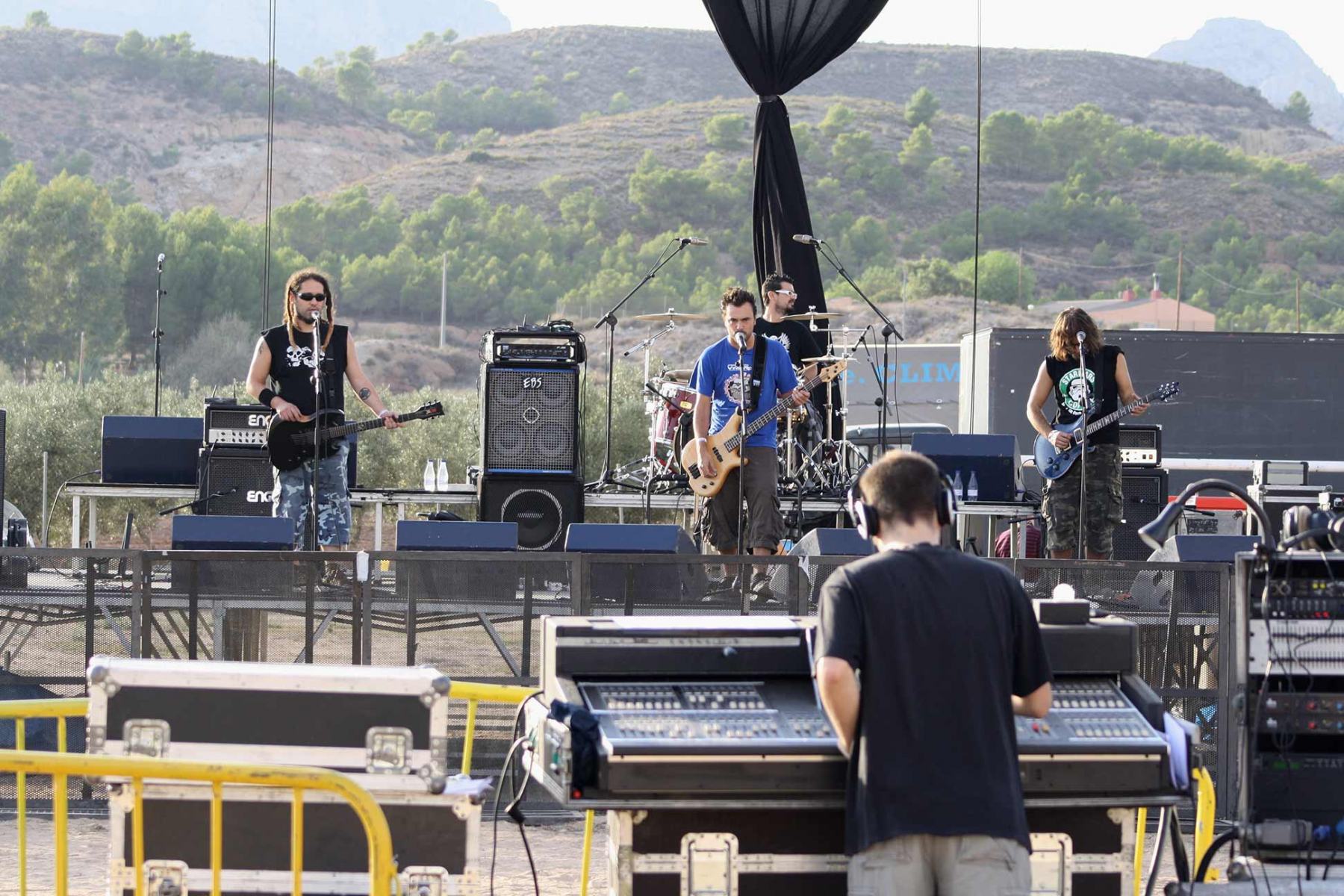 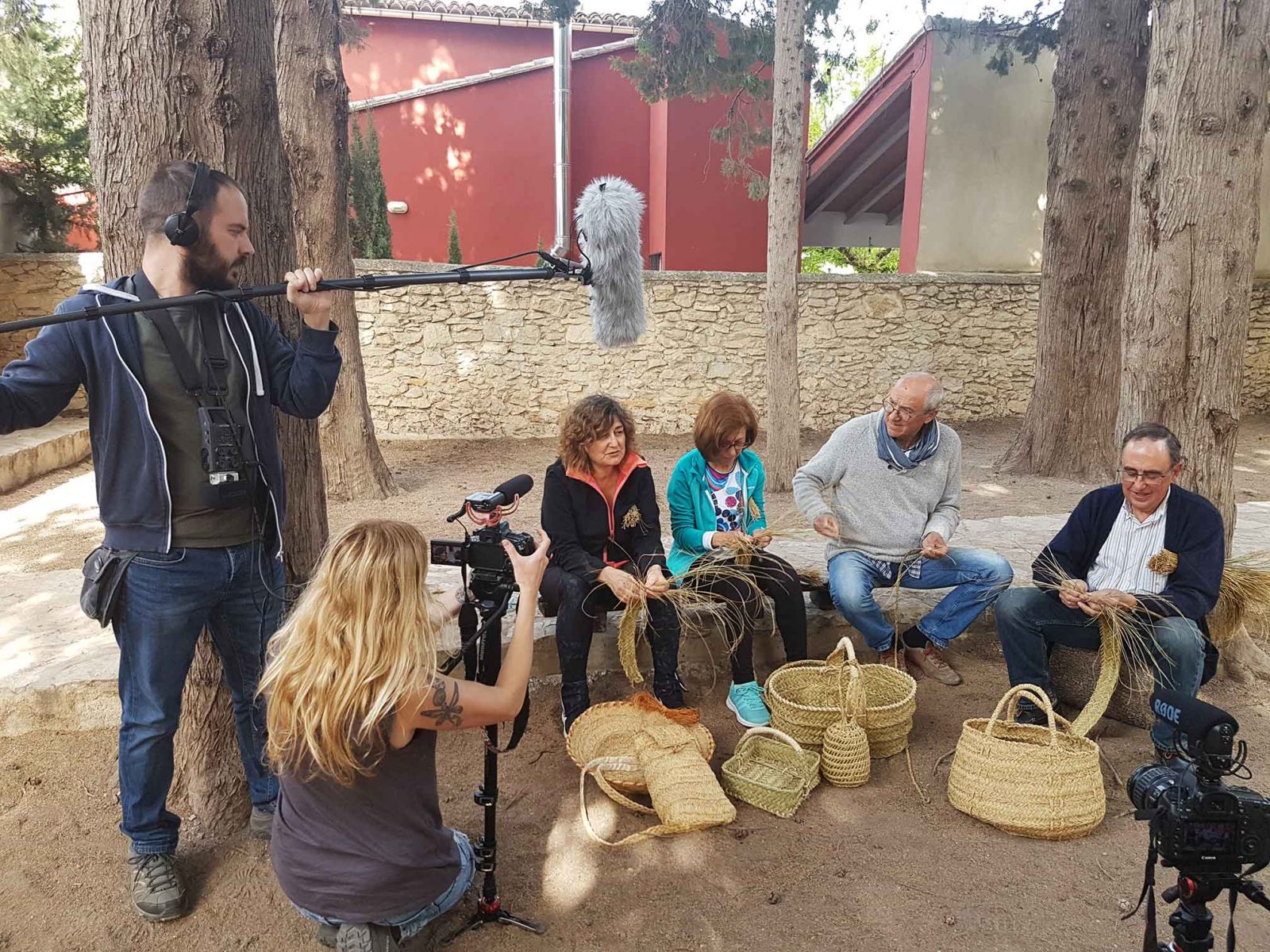 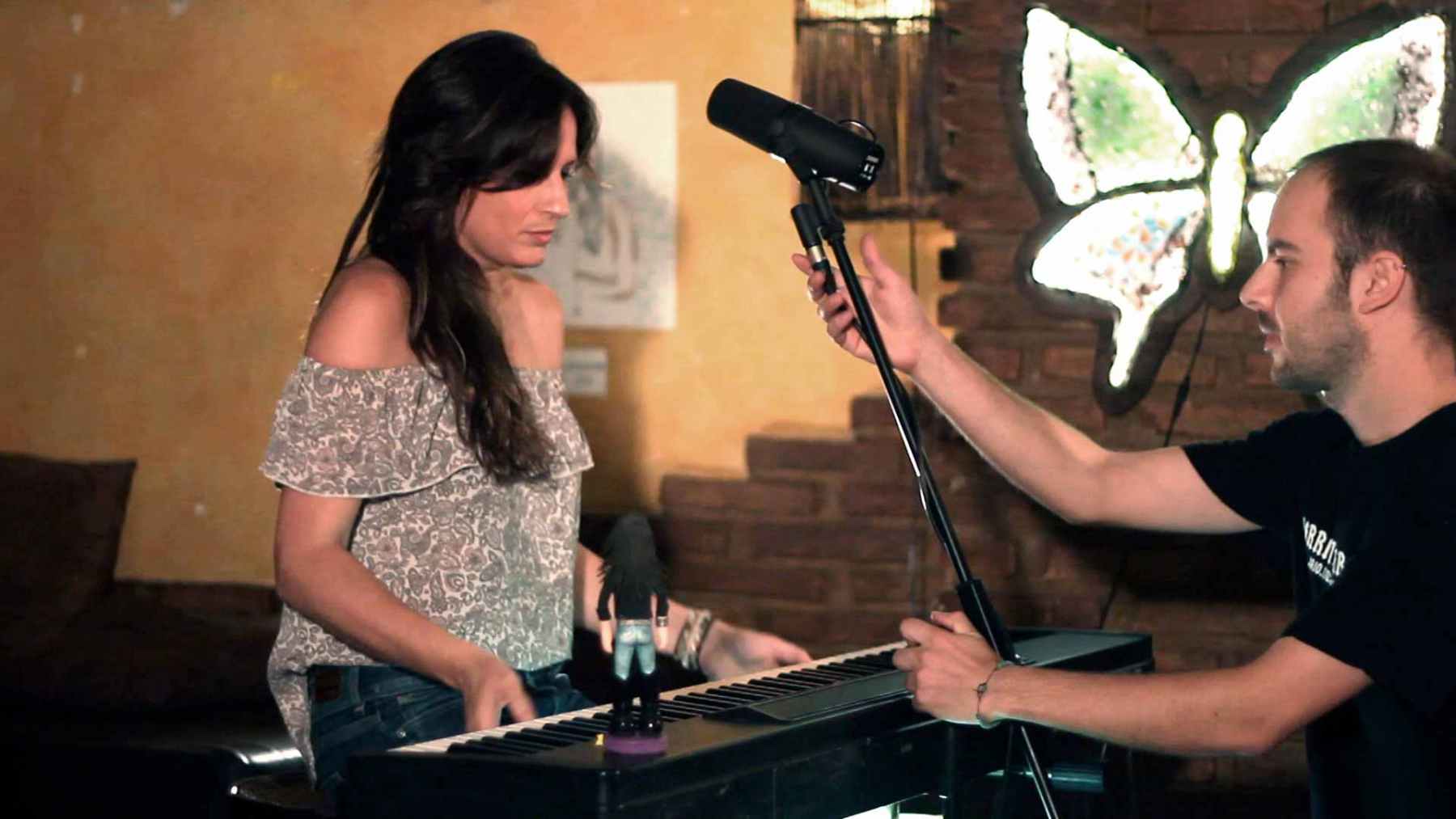 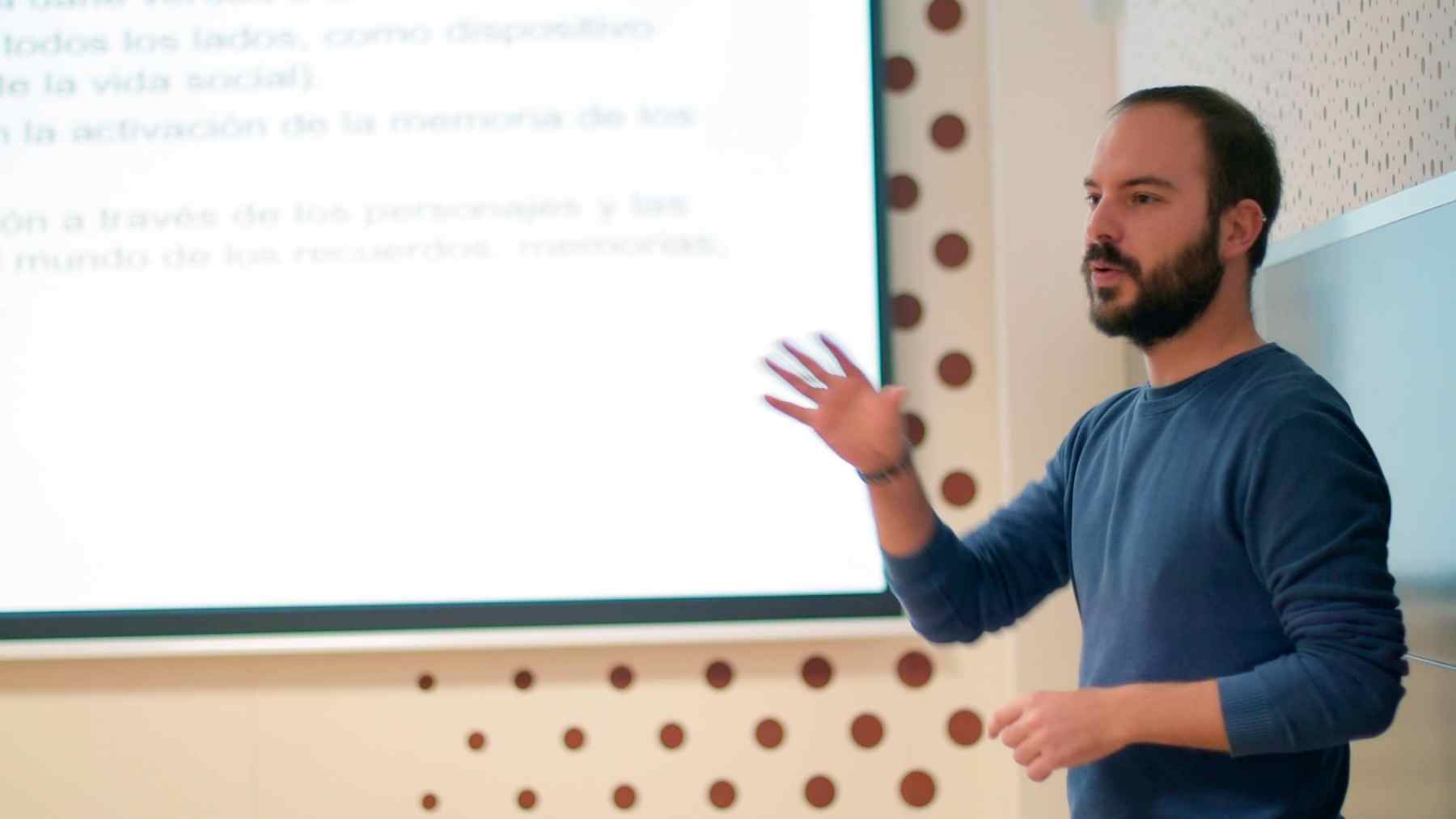 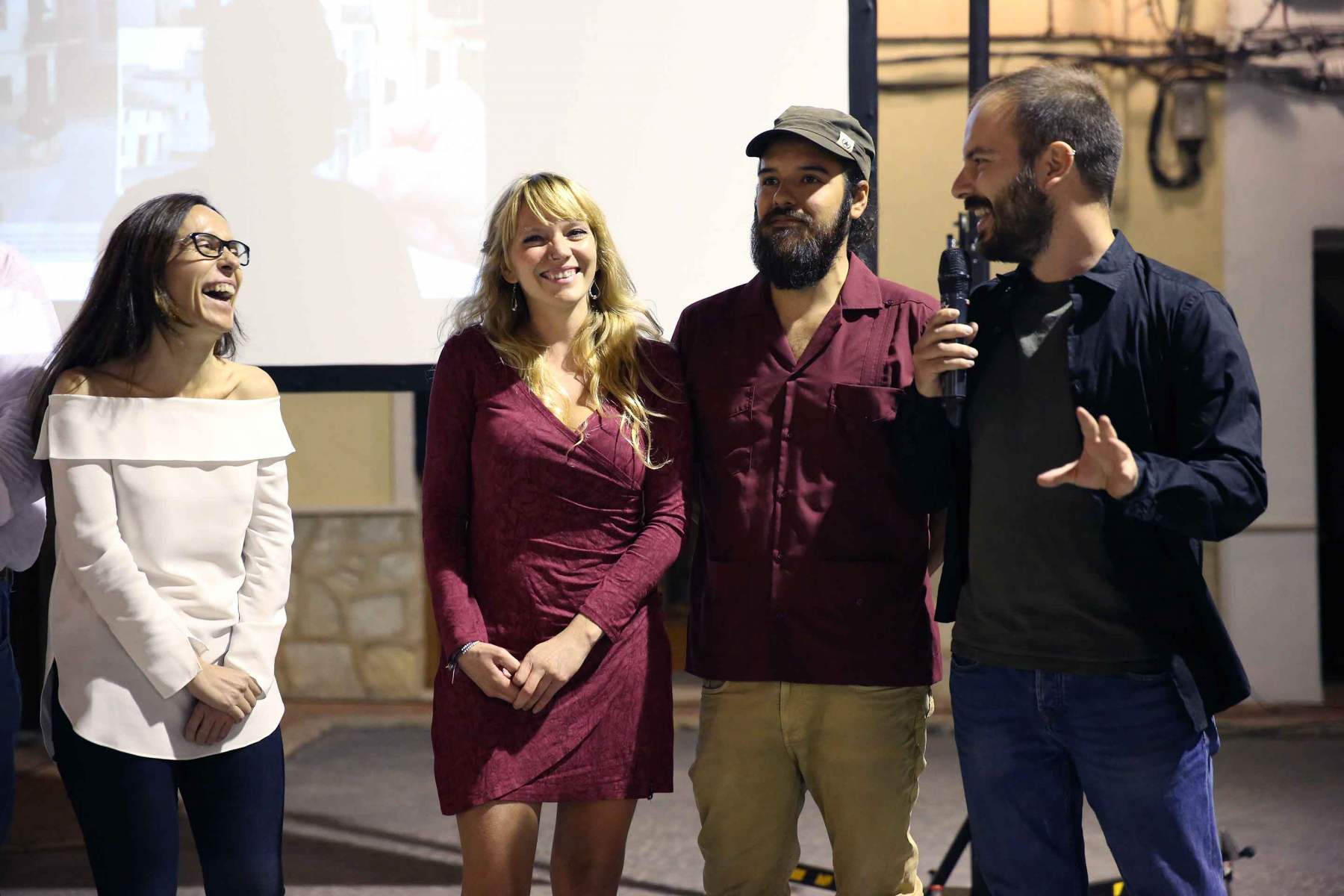 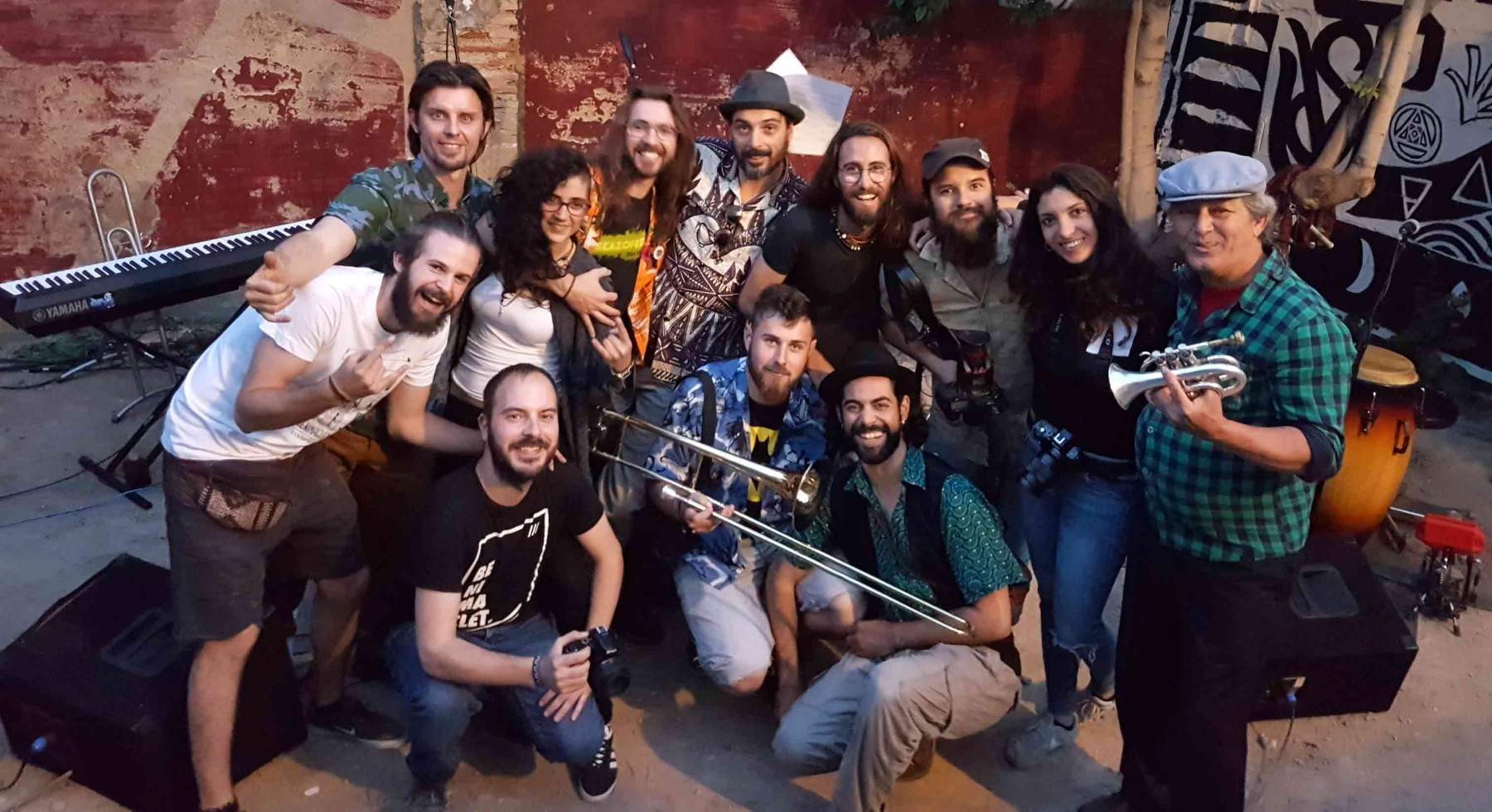 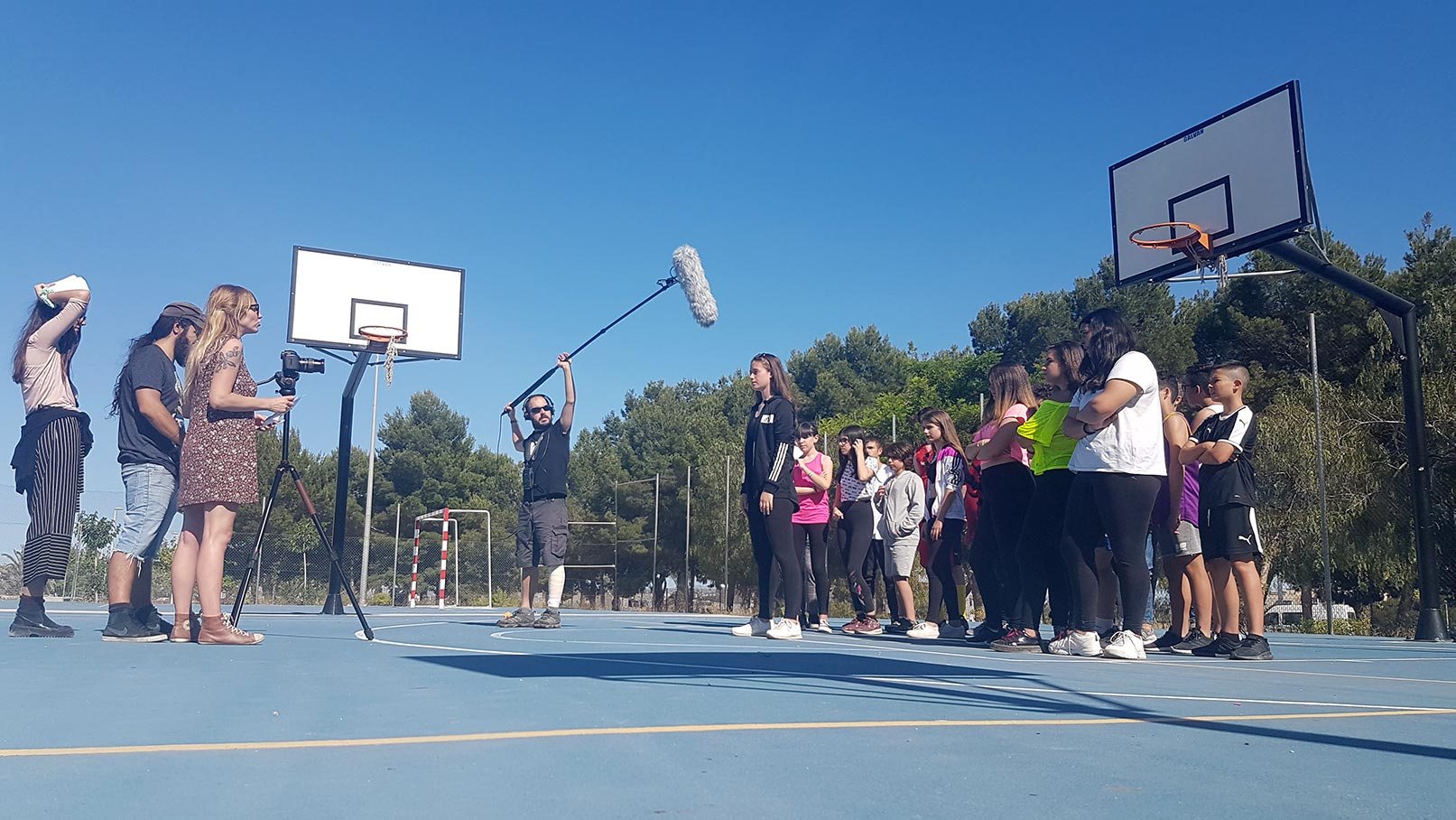